Where no man has gone before
In the year 2016 thirteen different scout groups from the German district of Neckar decide to organize a camp together. The motto of the action should be: Neckarlaxy. As many people as possible from the different regions should be able to participate. The groups from different regions are given the task of developing a suitable home planet with history and culture. Based on the results of the task, a large advertising campaign is created. 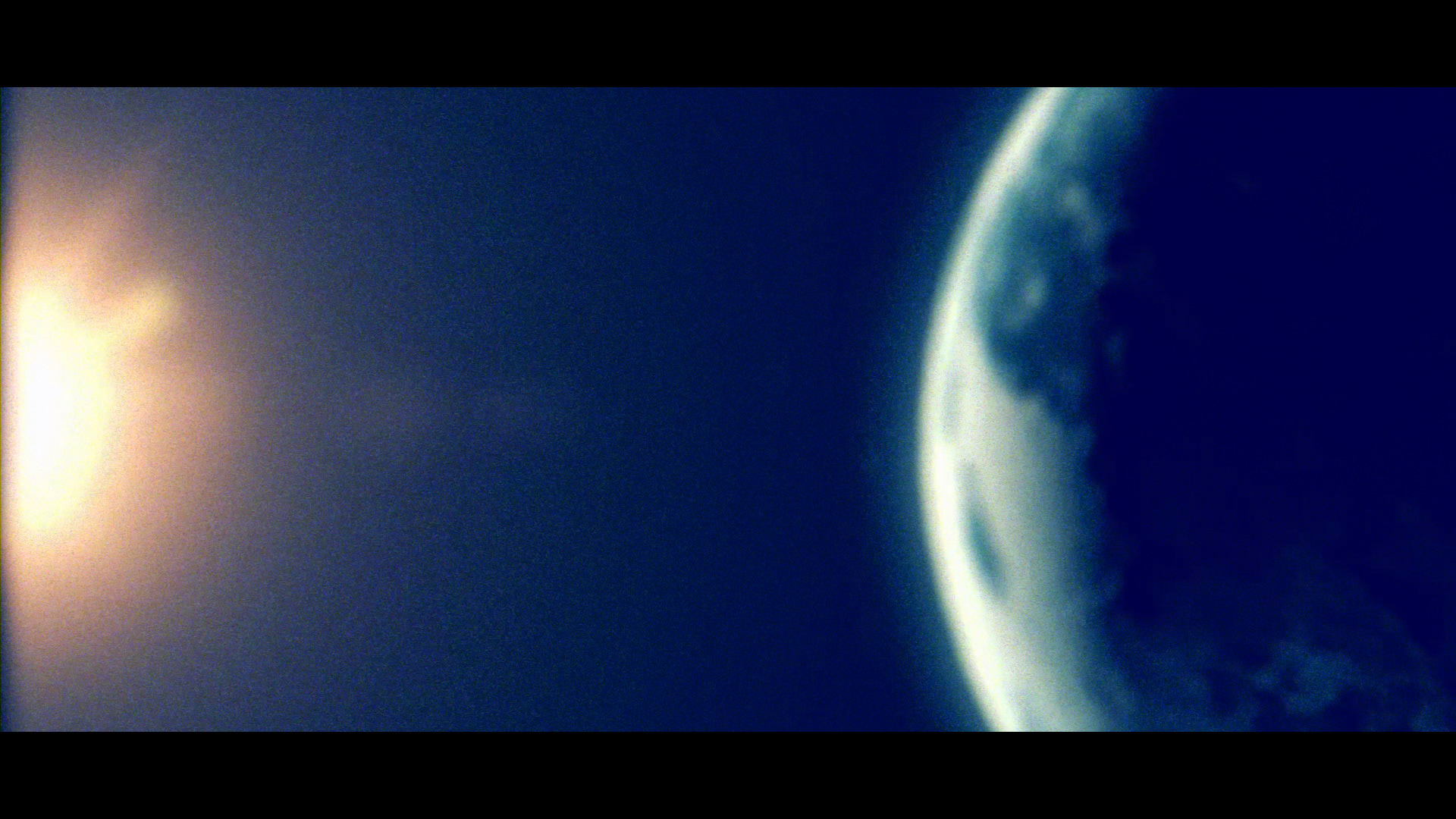 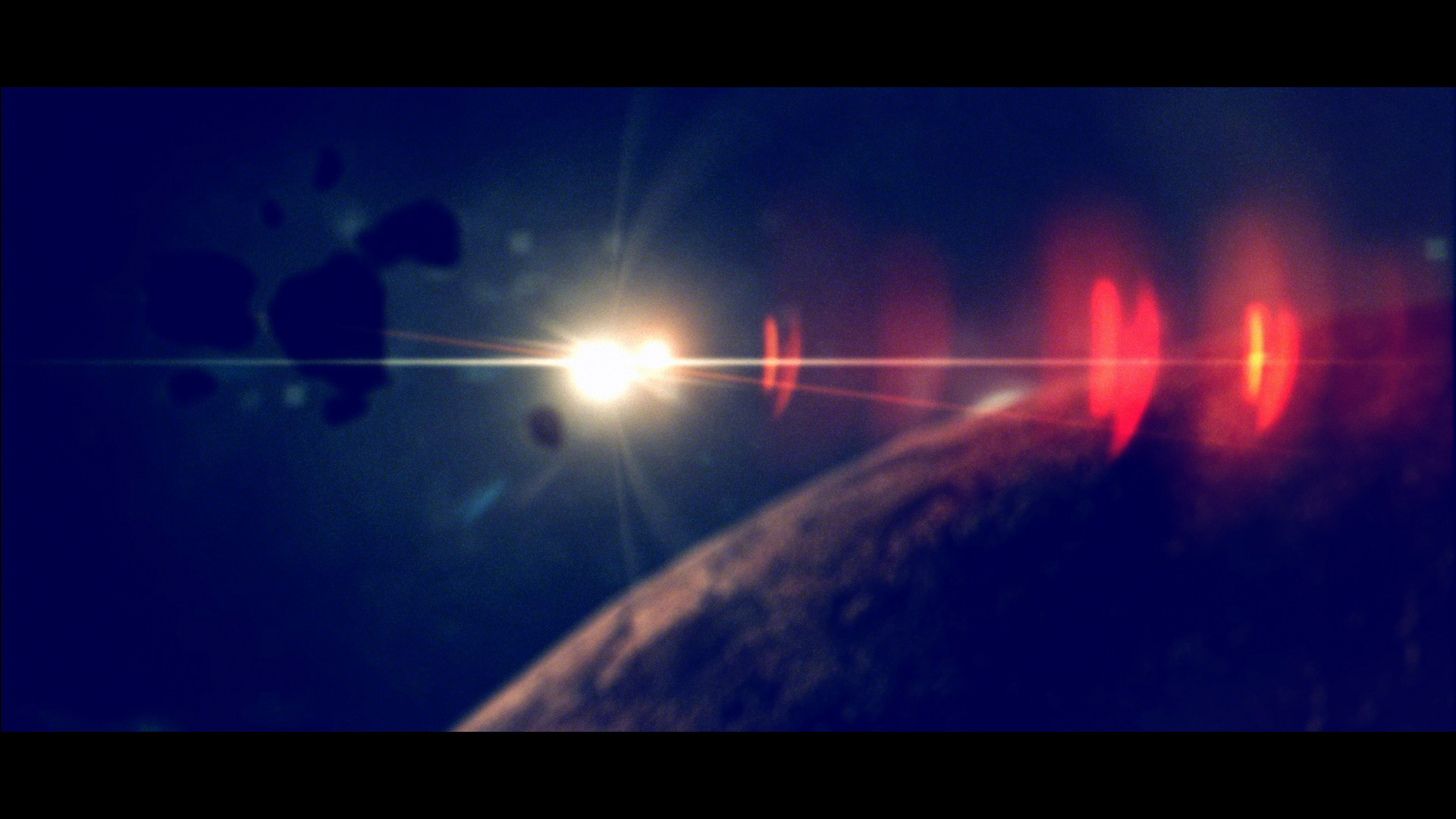 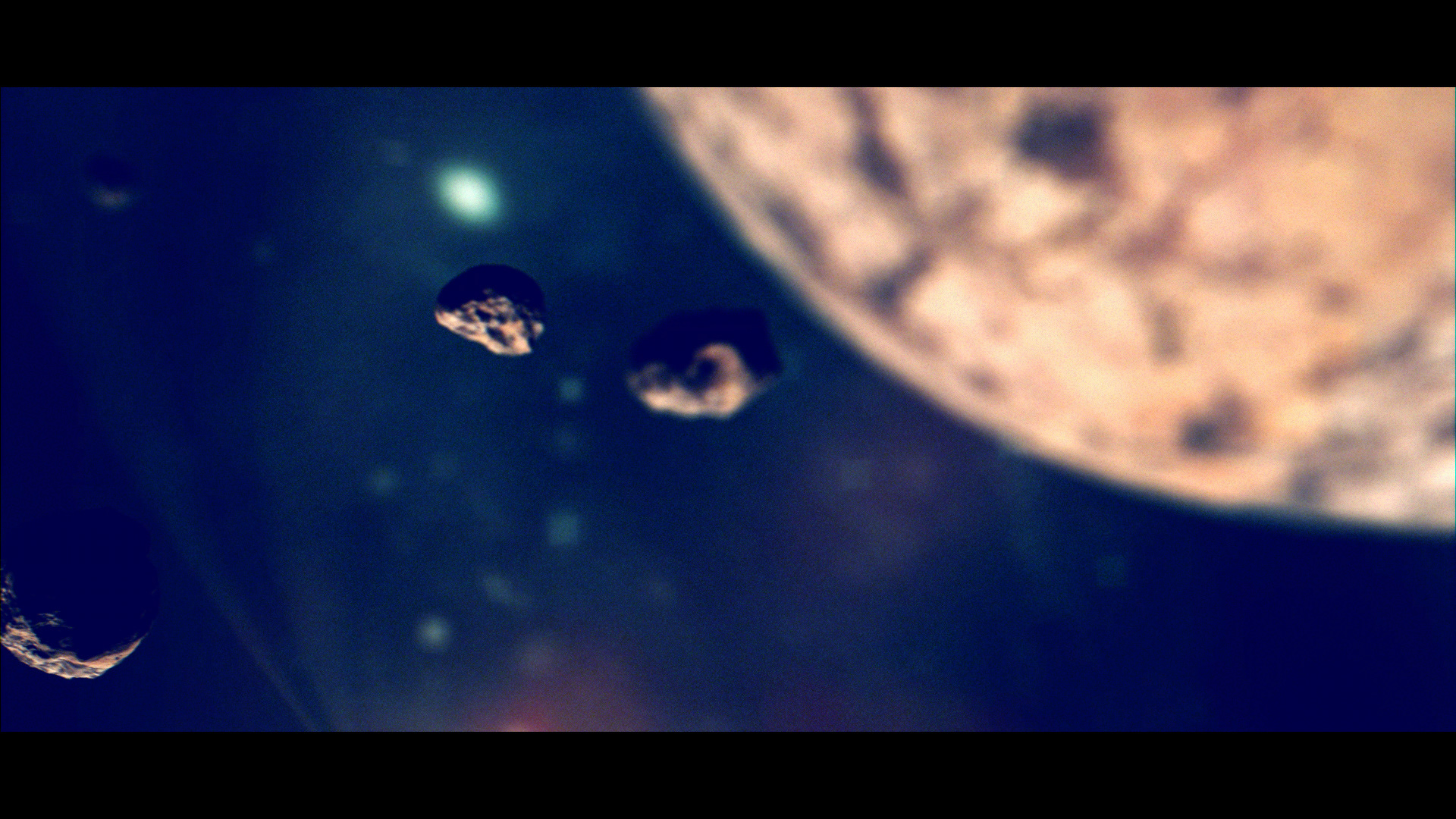 Intro of the Film
During and after the camp, intensive documentation is required. The real captured pictures must work with the preceding advertising material. A consistent image should be created. Unfortunately, the whole film is not allowed to be publicly online.  This would mean a violation of data protection.

Trailer for the camp Registration
The advertising campaign is crowned with success. After all, 650 young people take part in the camp. The reach increases massively through social media compared to the previous district camp in 2010. The promo material is even featured at the federal level. 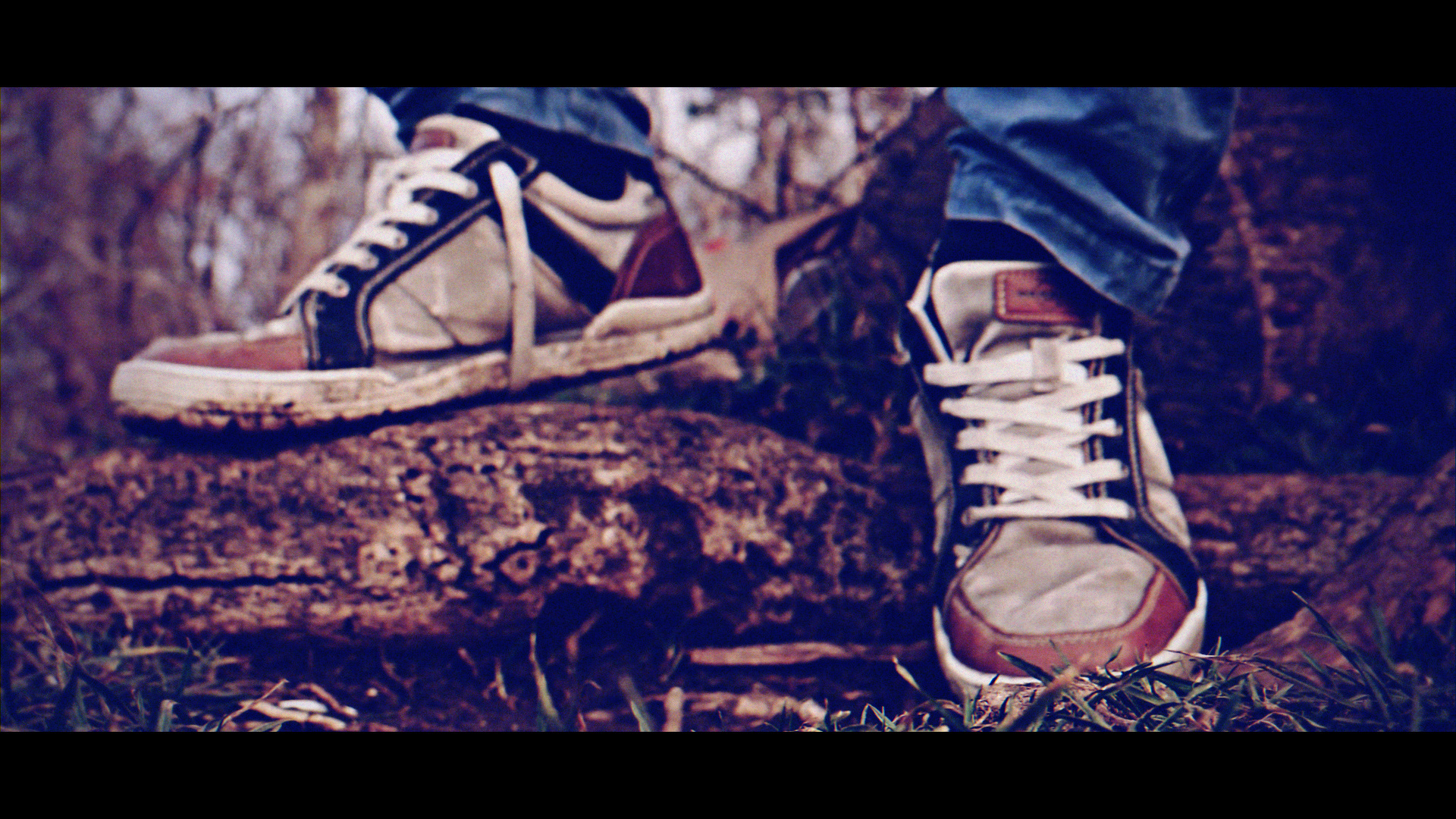 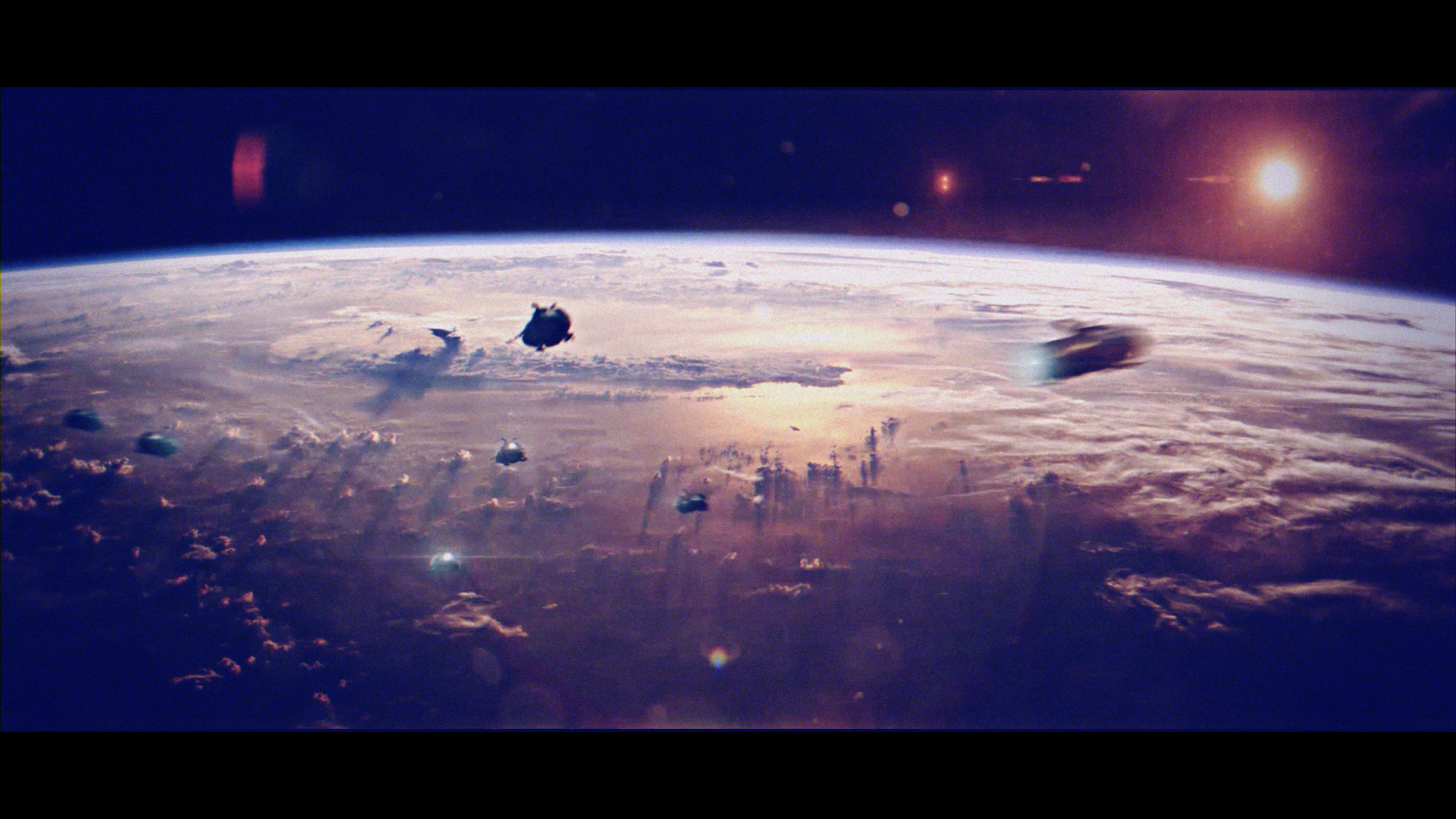 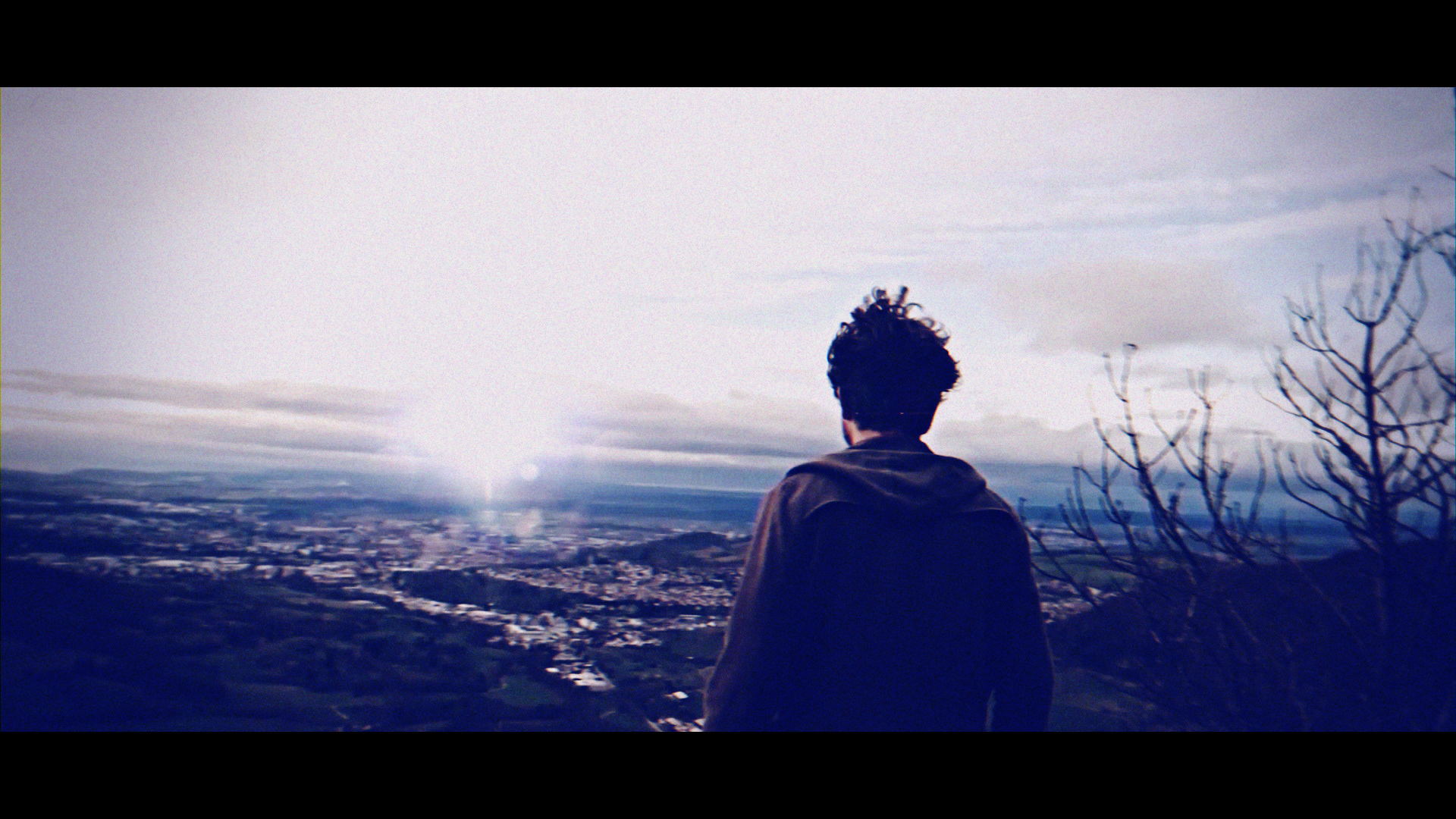 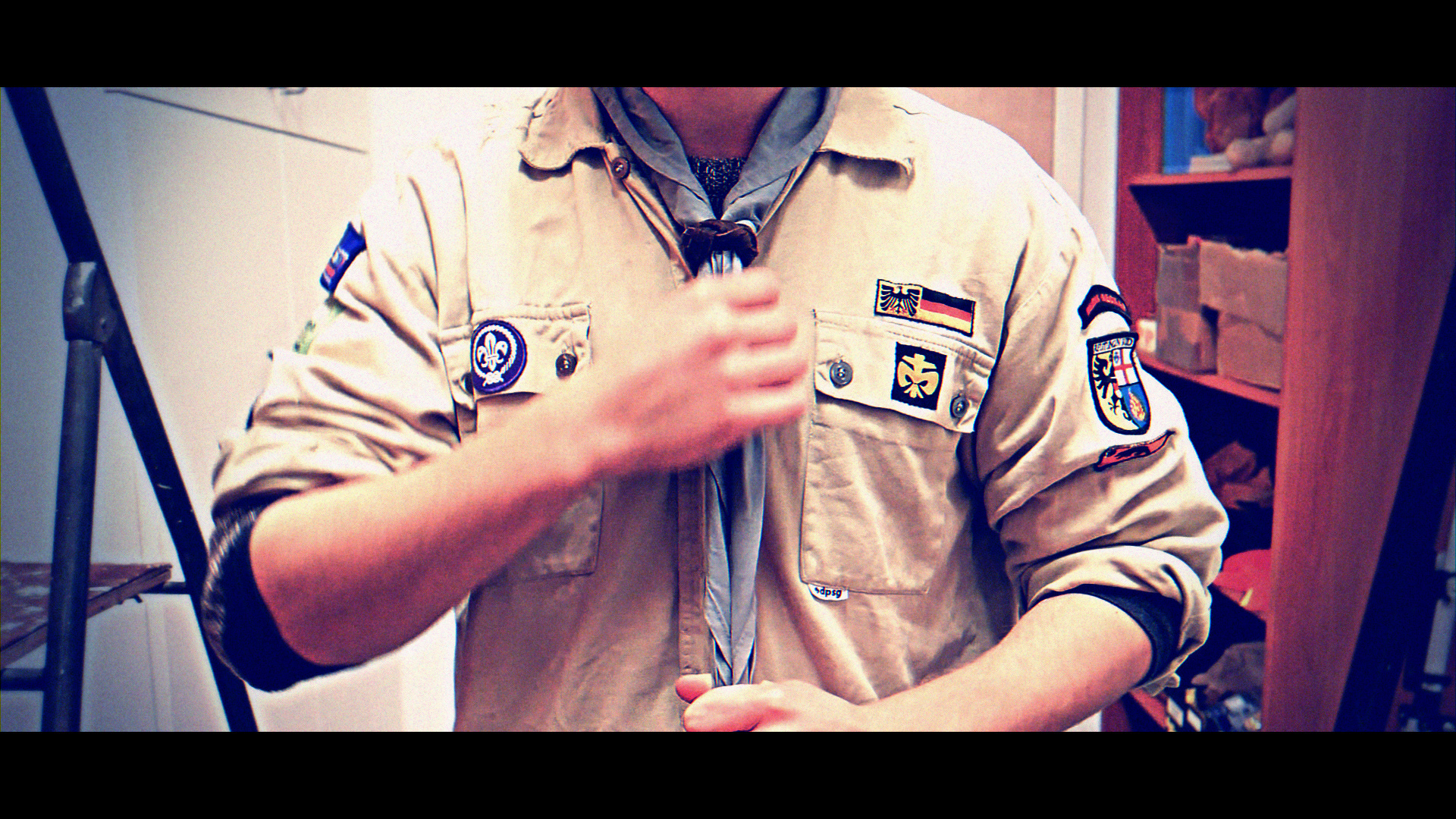 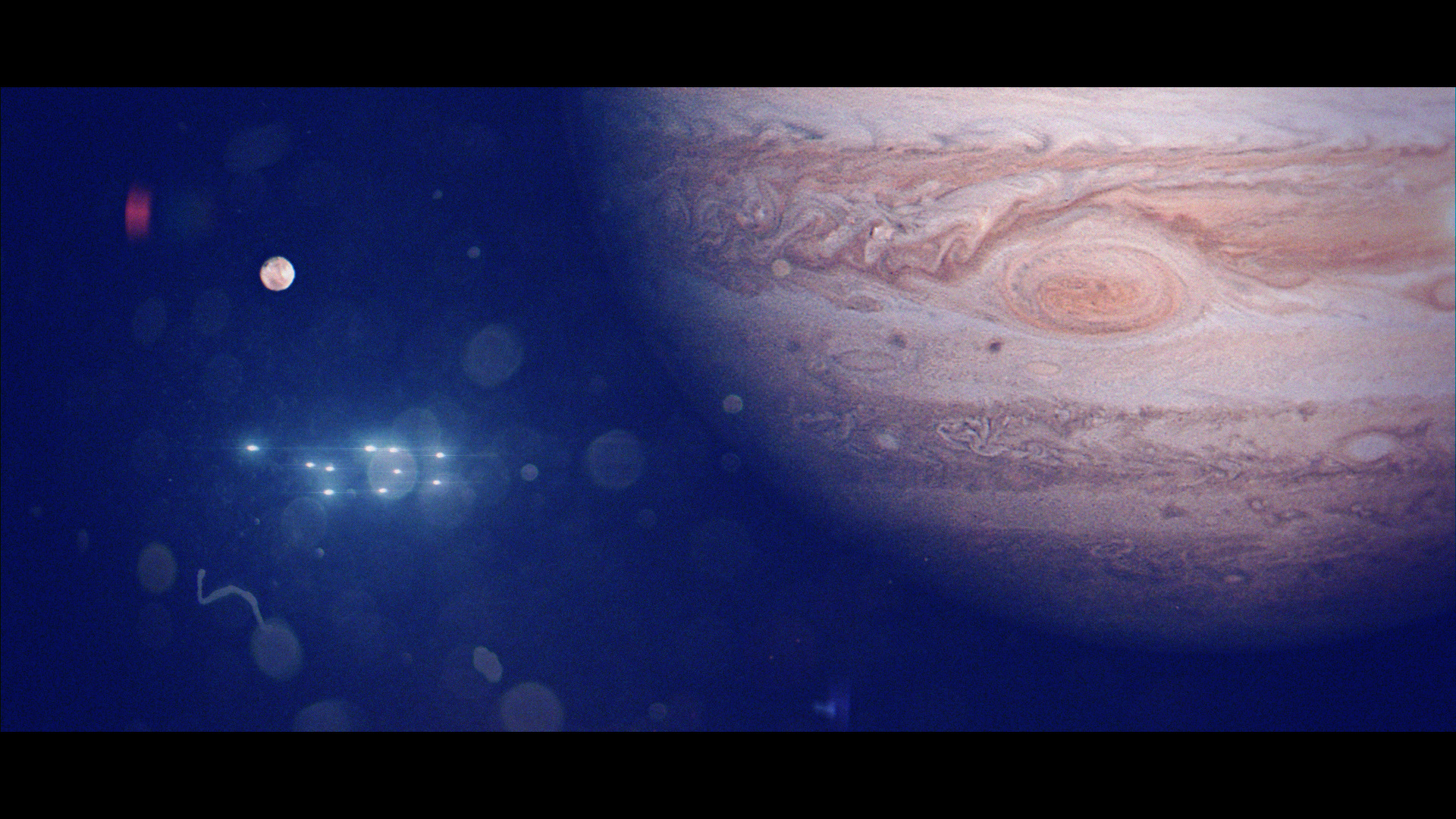 Teaser for the Film

Europatag 2018
It features three classes of different schools doing workshops on the subject of United Europe. Clichés were discussed, dances rehearsed and culinary specialties of Estonian guests were eaten.

100 years of archeology on the Limburg
In cooperation with the Eberhard Karls University of Tübingen, the Limburg Conservation Society celebrates the 100th anniversary of its archaeological work

"Holy Chili!" movie poster
In a place where the caste system still divides the society, there is one thing that everyone seems to share: the love for chili. Holy Chili! tells a story about tradition, hard work and passion

Songbook Illustrations
This is a selection of illustrations for a songbook. Most of the songs are traditional songs that are sung together at the campfire.

Selected Digital Paintings
↑Back to Top

This site uses cookies to analyze traffic and for ads measurement purposes. Akzeptieren